The sequel to one of the greatest games ever released, Halo, has been released to the public. On the evening of September 8th, hordes of gamers clamoured around retail outlets looking to be one of the first to buy Halo 2 upon its midnight release.

For the faithful, they have been rewarded. It is a game of magnificent competition, with a plethora of new weapons and some very elegant levels and gameplay. New vehicles, new stages, new plots and of course the Covenant’s arrival on Earth.

“Never tell me I don’t look good in green!”

But the most interesting point about Halo 2 is that it could very well take the record for the largest ever release in worldwide entertainment. Halo 2 may very well take more money than Titanic. Bungie Software, the publisher of the game, expect Halo 2 to take up to $US100m in it’s first full day of release.

Bungie started off as a small Chicago based Mac software developer, making the Marathon series. Marathon is regarded as the original (and some say still the best) first person shootemup game. Predating Doom, Duke Nukem and all of the others, Marathon innovated in that the plot of the game was equal to the game play itself. A brilliant, groundbreaking, innovative game (especially considering its 1994 release), Marathon was eseentially “touched up” and modified to become the juggernaut that is the Halo Series. Funnily enough, even ten years after the release of Marathon, people are still playing it, talking about it and dissecting the plot. Further, there are concerted efforts to keep Marathon “alive” by modifying it for newer operating systems and game consoles.

There are numerous references to Marathon in the Halo games, not the least being the weapons, uniforms and certain “in jokes” in the levels.

For more information on Marathon, please visit marathon.bungie.org or The Marathon Story.

UPDATE: The picture above is not from Marathon – it is most likely from Marathon Resurrection. Here is a screnshot from the original game:

Marathon – Pfhor Your Eyes Only 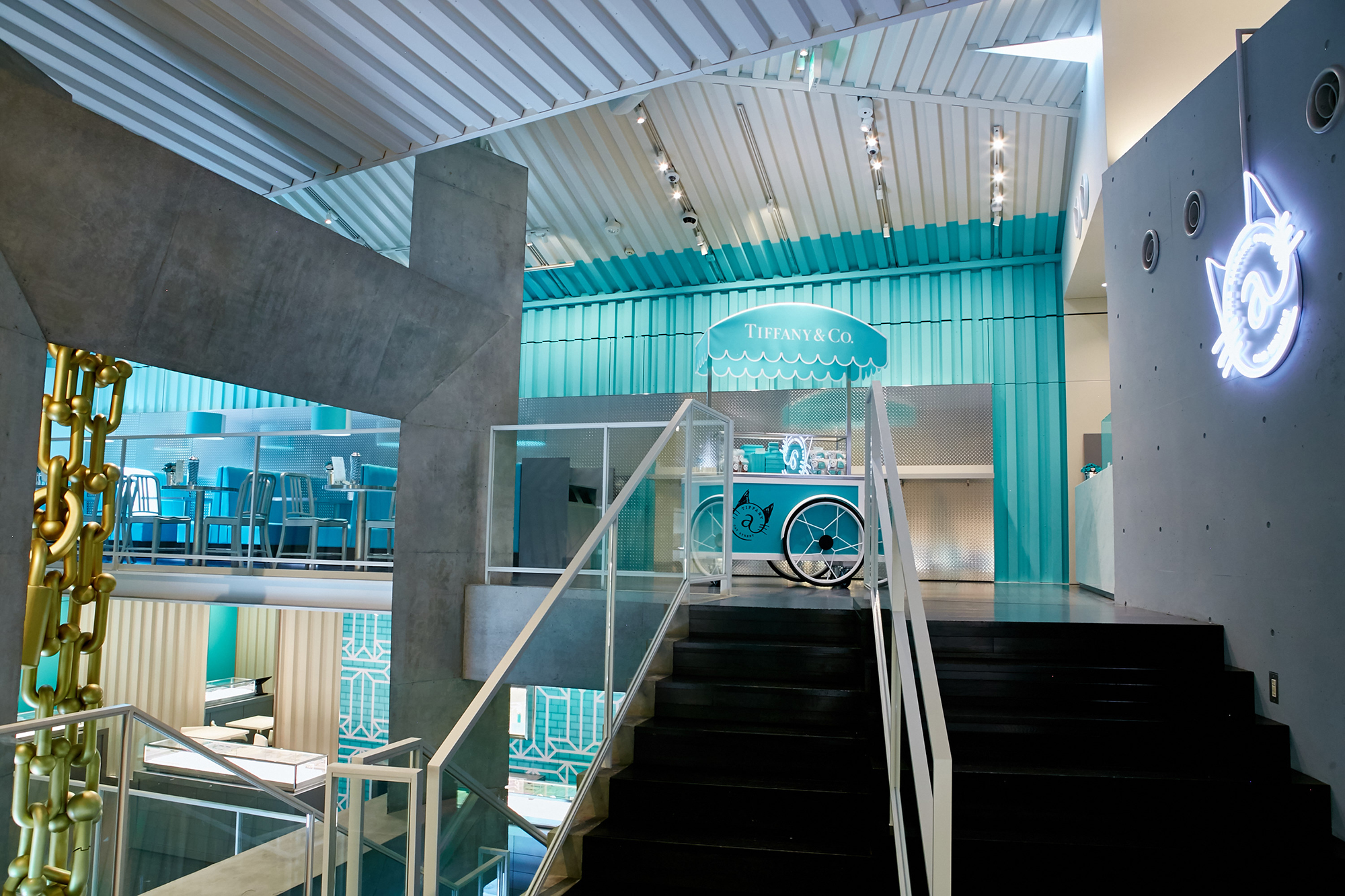 One thought on “Welcome to the New Economy Part One: Halo”