Telstra’s ISP division, BigPond, has just released its ADSL 2+ service, which is priced at over double the most competitive market ADSL 2+ offering. Incredibly, not only is BigPond offering a paltry 12GB a month under it’s largest volume offer, it also charges for UPLOADS, which means in real terms, BigPond is offering approximately 8-10GB a month offering. Further, there’s no in built VoIP offering, no encouragement of new technologies, no new products or services to justify the huge expense.

BigPond Pricing is here, but I can’t imagine too many people taking up the offer, save for the thousands of morons who are sucked in by blanket advertising and fail to use websites such as Whirlpool to research ISP costs.

It’s a shame that the largest telco in Australia is so out of whack with the best offerings in the market. All of this obsession with content driven internet provision isn’t relevant. It’s not about ISPs having their product commoditised, it’s about bringing in new product to the market and maintaining margins with innovation and service. They may argue their differentiator is their content, however content is GLOBAL, BigPond is only buying certain local content. They might argue it’s sport that will be the “killer app”, however sport is still available on many different platforms, not just IP based.

Content with cables isn’t the answer to Telstra’s woes, especially when it’s so bloody expensive. 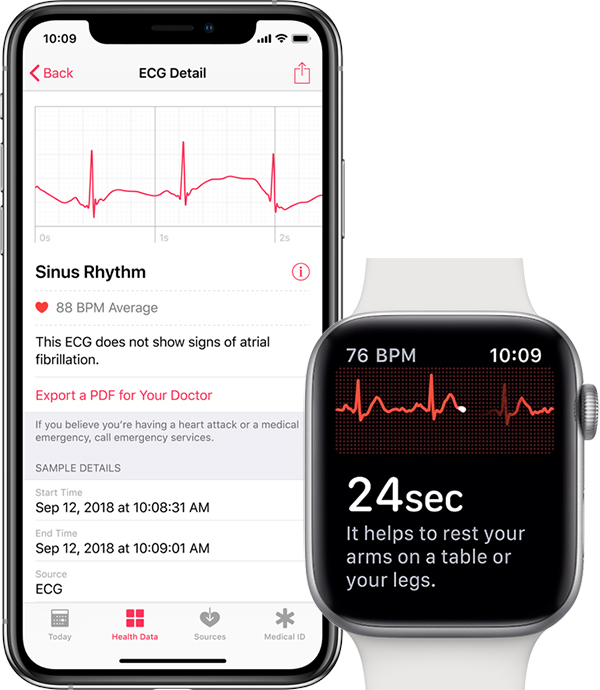