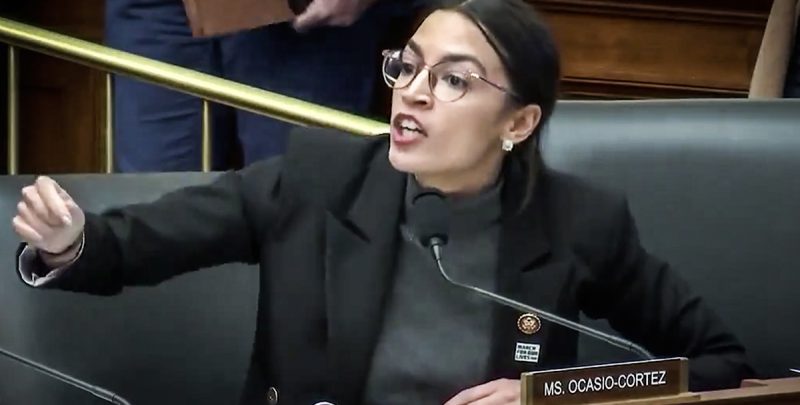 I’m not a fan of AOC. I think she’s a tremendously destructive policy maker, with a truly poor grasp on evidence, theory and practical application of policy. And her politics is so statist as to be bordering on dictatorial.

She destroyed the Amazon for NY bid.

Her failed Green New Deal is a harmful, stupid and expensive joke.

Her brand of homespun socialist medicine is straight out of the poverty-stricken ghettos of Venezuela.

But – her framing of the environmental debate in this passage is really good. Watch:

What she very effectively does is something I’ve long argued: She frames the environment as pollution instead of the ethereal debate over climate.

Children with lead in their blood.

These are clearly and obviously really bad things, and she communicates with with razor sharp clarity and passion.

Contrast that with the amateur approach of most of our elected representatives and climate change / energy fringe dwellers who cannot have a conversation about the environment without relating it to long term base load electricity prices or inversely scientific consensus on oceanic salinity levels as a result of climate variations.

Truly pathetic and dull. No wonder AOC is becoming a force. She speaks in plain english visuals. Very passionately. In a heroic manner. She may not be bright, she may have terrible ideas, but she’s a truly great communicator.